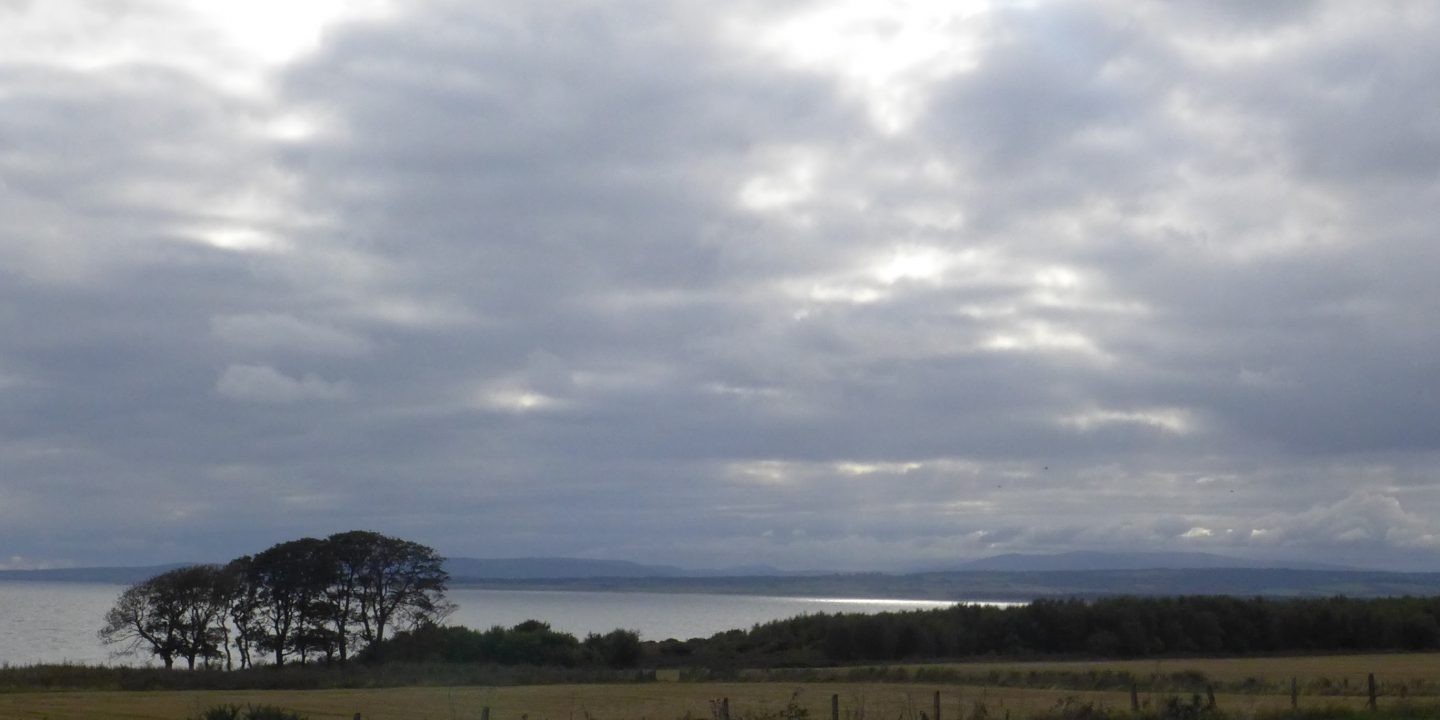 Last week marked, if not the beginning of the end, then at least the end of the beginning for Achilles, the solo performance I’ve been tiptoeing towards on and off since 2014.

I’ve put the piece on its feet, all but the tiniest tweaks of writing are done. On Saturday I worked with the wonderful Ana Ines Jabares-Pita to finalise the design, and with the equally wonderful Alberto Santos-Bellido to work out the elements of the lighting design.

I have the odd sensation, not unfamiliar, of a kind of narrowing of the work. There’s a point in the life of making a piece where it is what it is, and my job now is to simply give myself to making the best job of that, and to let it be what it is.

There’s an inevitability about this, and it needs trust, because I still don’t know where I’ll end up. I’m too immersed in the nitty-gritty tasks of bringing the work to life to have any kind of overview.

The image I have is of a dark road illuminated only by headlights, of driving fast, and an unknown destination.