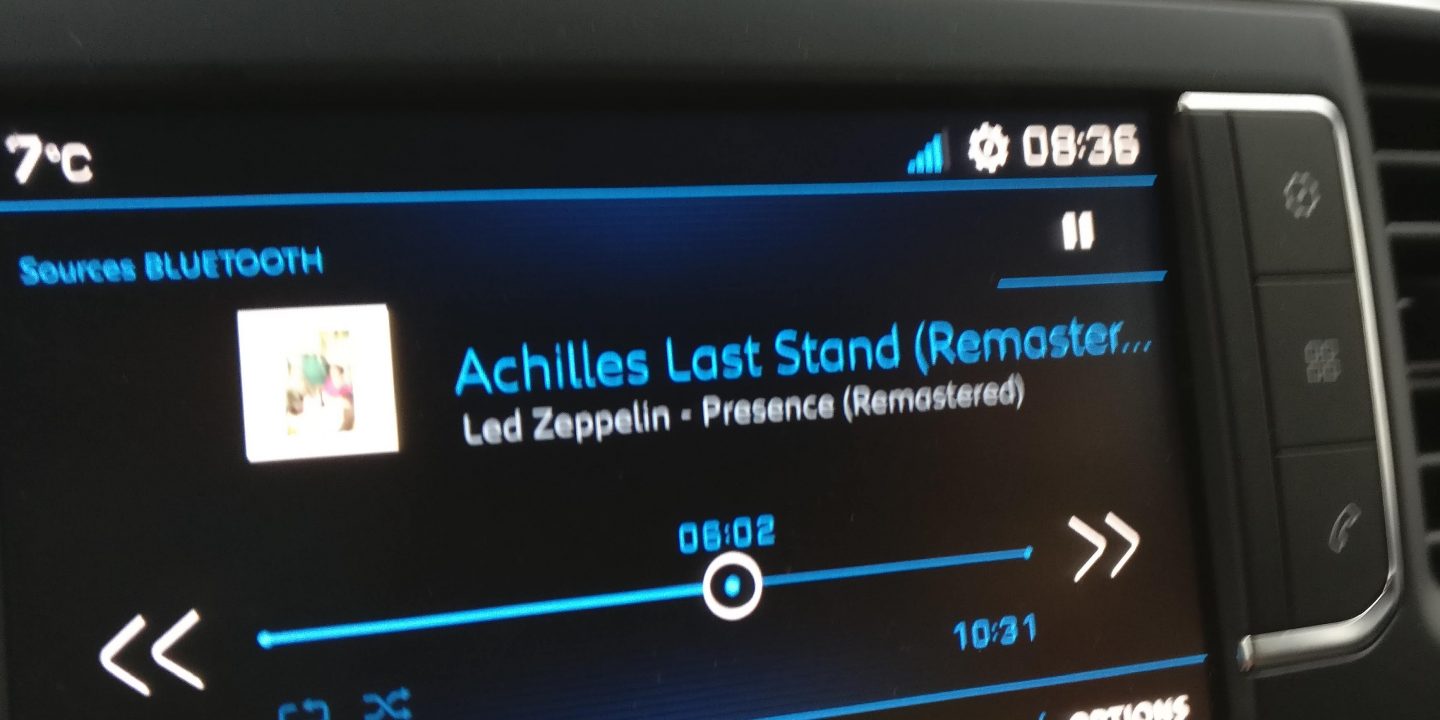 A break from the show.

I’ve been teaching: three days of research with MA students on social relations and social dynamics, and how it may be possible to maintain an awareness of ourself and our impulses while in a social situation. We also looked at violence, the impulses behind violence, the body as a weapon. In this I’m inspired by the work of Rory Miller (who I was lucky enough to do a workshop with as part of the rehearsal process for Achilles).

A couple of evenings back, I went to the book launch of Mark Brown’s new book ‘A Revolution on Stage – Modernism and Scottish Theatre since 1969’, which tracks the influence of the Citizens Theatre, and of Giles Havergal in particular. He changed the Scottish stage forever, and I realised how much our work is inspired by, the shows I saw at the Citz, and by companies like Communicado and Theatre Babel when I was a teenager.

Glenda Jackson dragging that cart across the Citz stage in Mother Courage.

A chorus of men and women in stiff grey dresses, all bald, in Theatre Babel’s Medea.

When I was first thinking of going to Poland to study, I wrote to Giles Havergal, saying what I was thinking of doing and asking his advice about raising money for my studies. He phoned me and told me that, while he had no ideas for fundraising, he thought going to Wroclaw to study with the heirs of Grotowski’s legacy would be lifechanging. And so it proved.